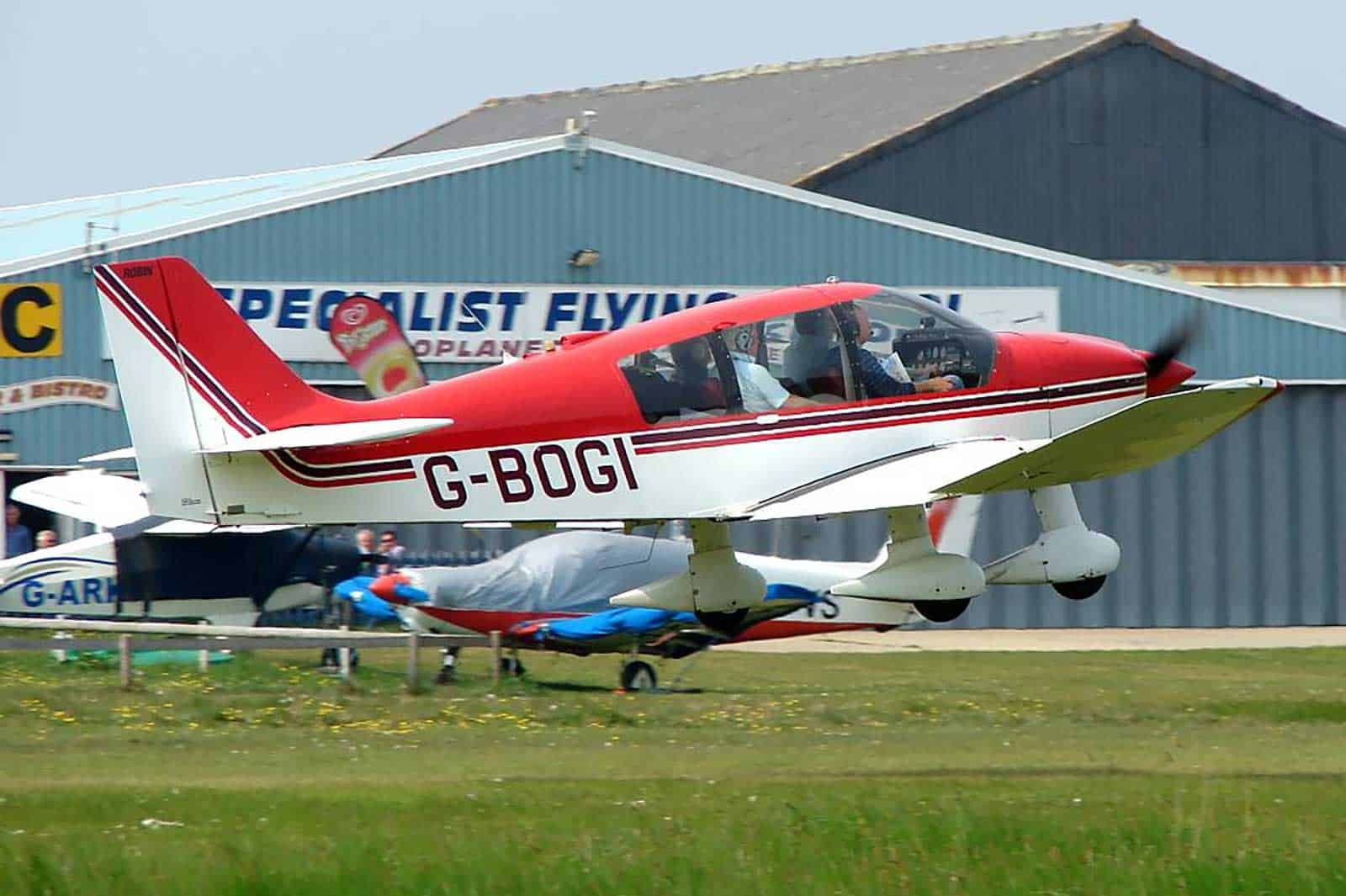 Sandown airfield on the south-east of the Isle of Wight continues to develop its facilities with the addition of six new hangars. Welcoming single and twin aircraft, gyrocopters and microlights, Sandown Airport is proud to have invested heavily in its services and facilities over recent years. Boasting flight training, parachuting activities in the summer and a delightful public café, Sandown Airport has something for everyone.

Following its purchase in May 2013 by Jonathan Owen and Tony Fowler the airfield is thriving; with a reduction in landing fees and the installation of a fuel supply only adding to its popularity. January 2016 saw the expansion of its storage offering with the completion of six new hangars designed and built by McGregor Hangars. We hope that with the addition of these six hangars will enable the airfield to develop further and very much look forward to working with the team at Sandown on future projects.